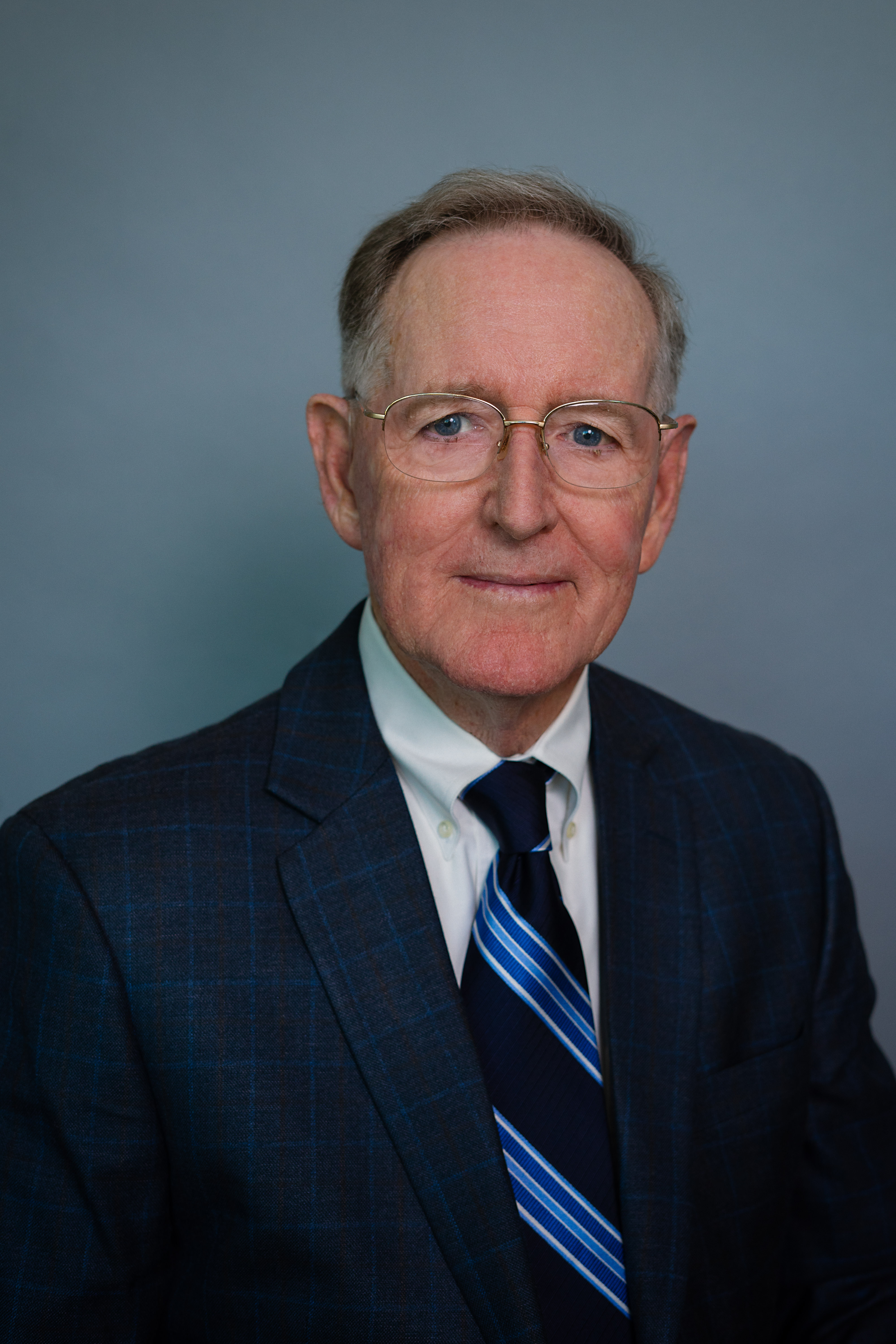 George served as president of the Wyoming Community Foundation from 2003 to 2011. Under his leadership, and with strong board support and an excellent staff, total assets grew from $30 million to $70 million. Grant making grew to almost $3 million annually. The Foundation performed substantive work in capacity building for nonprofits.

George has run his own consulting business, Gault&Associates, LLC, specializing in economic and community development, assisting communities and organizations to set goals and find resources to implement them. He served as managing director of administration for American Capital Access, the nation’s first single A rated bond insurance company with offices in New York City, Bethesda, MD, and Powell, WY. In that capacity, he participated in raising $126.25 million to capitalize the company. George was executive director of the Division of Community and Economic Development of the Wyoming Department of Commerce and served under Governor Mike Sullivan.

George and his wife, Linda, retired to Mesquite, NV in 2011 and became active in the community. Linda has served as the incoming president of the Noon Rotary Club, and George helped  start Mesquite Regional Business, Inc., a local economic development company tasked with recruiting new primary  businesses to town; Mesquite Works, a nonprofit dedicated to connecting employers and job seekers through education and training; and Mesquite Opportunities Regional Fund, a nonprofit that acts as a catalyst to identify issues and match them with potential resources..