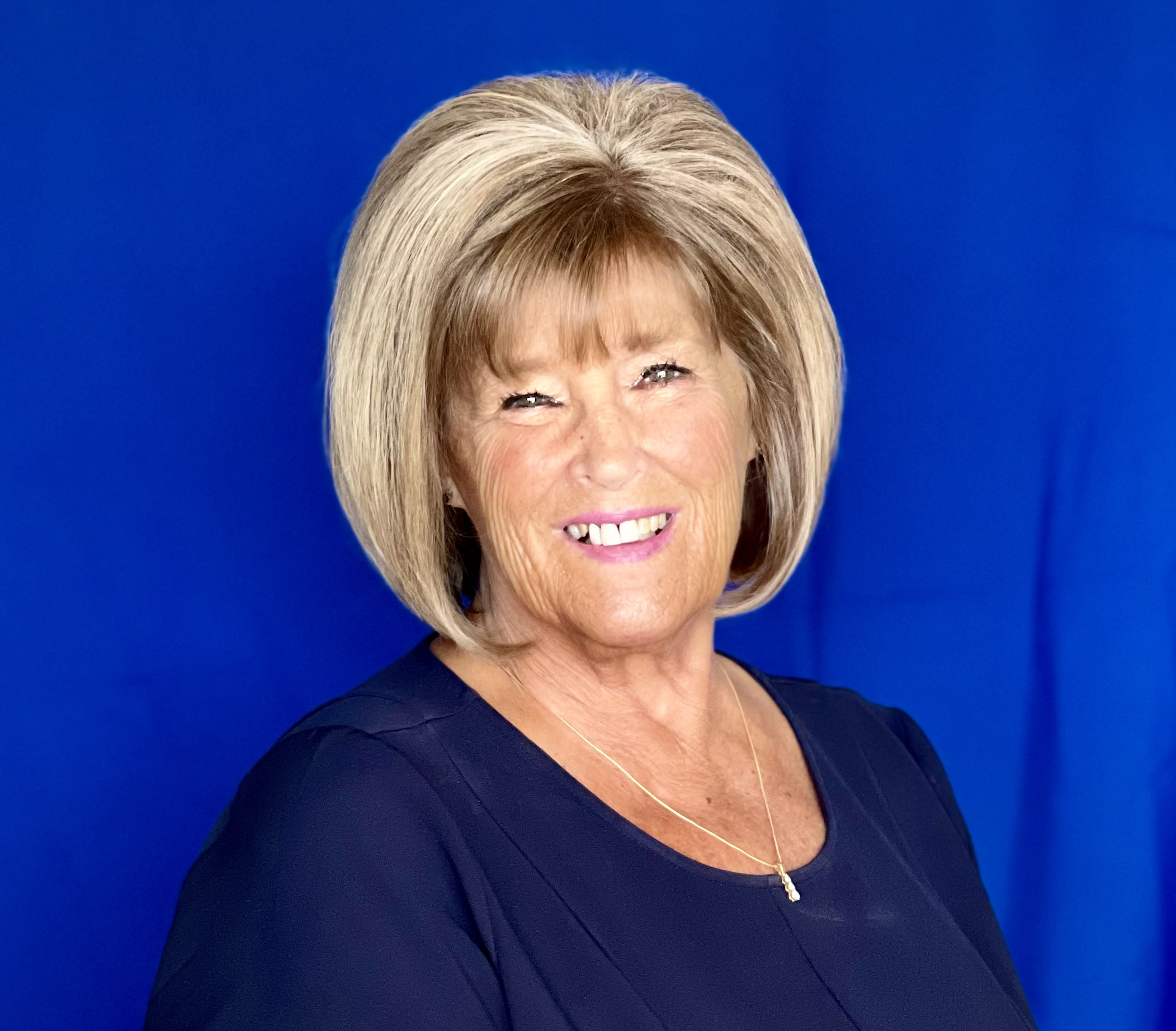 Sandra Ramaker was elected to Mesquite City Council in 2018. She has lived in Mesquite for 10 years and was an elected representative on the Virgin Valley Water District Board from 2010 through 2016.

Prior to moving to Mesquite with her husband, Doug, Sandra was a phlebotomy supervisor for 31 years and currently volunteers at Mesa View Regional Hospital. She sits on the Advisory Committee for Kids for Sports Foundation and previously served on the Board of Directors of Mesquite Chamber of Commerce as well as Desert Dames. Sandra was also the Co-Chair of the Mesquite League of Women Voters. She is a member of the Nevada Water Resource Association and was elected on local and national committees of American Water Works Association. For eight years, Sandra served on the Rockwood Water Peoples Utility District in Portland, Oregon.

Sandra loves to communicate with others who live in the community. She can be reached via email or phone.