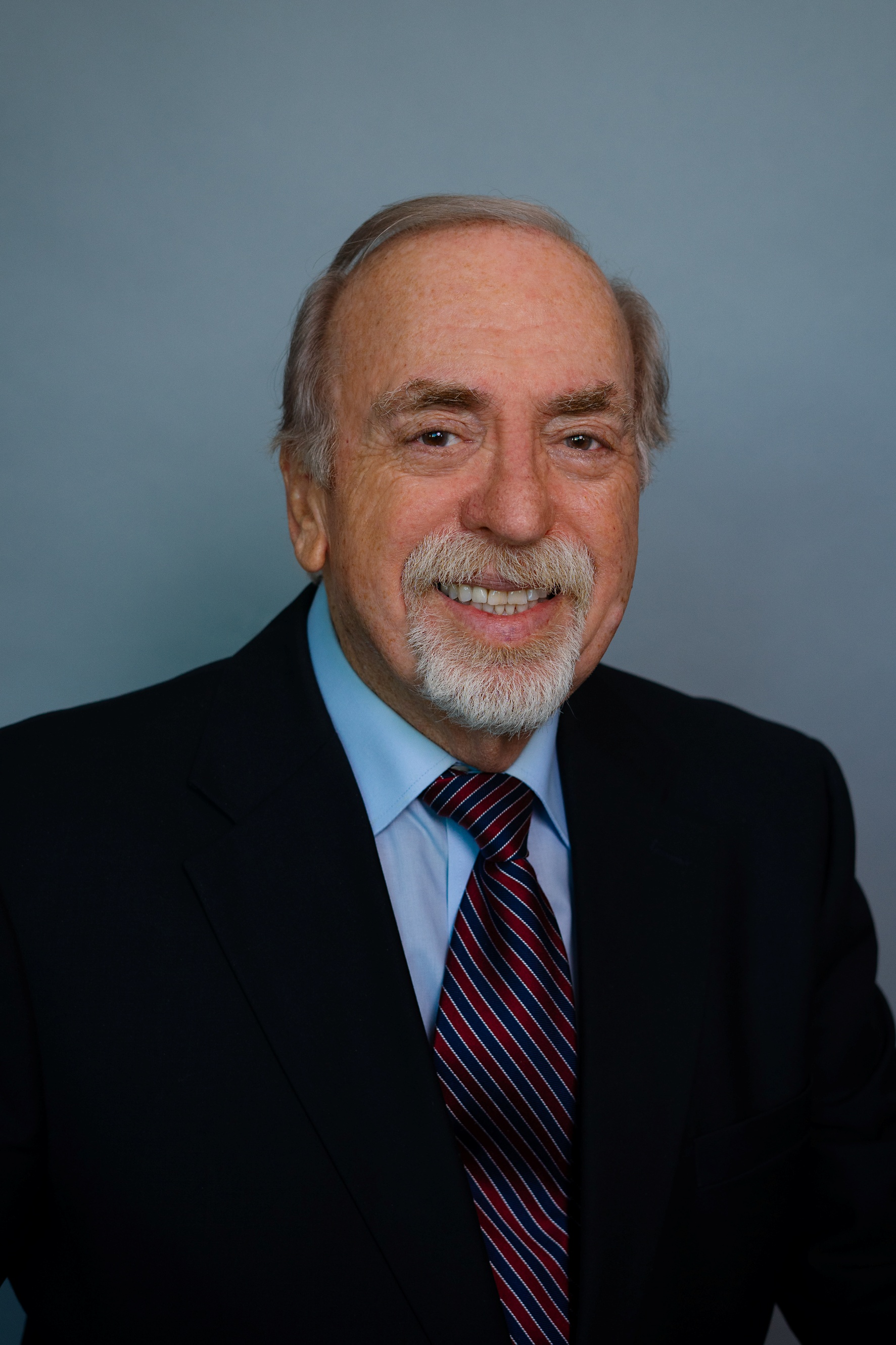 Mayor Litman hails originally from Duluth, Minnesota and moved to Los Angeles following graduation from the University of Minnesota where he received his Bachelor of Science in History and Political Science.

Mayor Litman entered the Army in 1965 and served in Vietnam with the First Calvary Division Artillery where he received a Bronze Star for Valor and the Air Metal for flying in numerous helicopter flights.

He taught and directed programs for special needs students, specializing in the mildly mentally retarded, as well as developing driver education and training for the deaf and hard of hearing, and other disabilities.

In addition to his work with the public schools, he was an adjunct professor at Pepperdine University, teaching in the Graduate School of Education and Psychology and also completed his Masters of Science in Administration and Supervision and his Doctoral work in Institutional Management.

In 1984, he left education and founded an automobile service company until retiring and moved to Maui, Hawaii in 1994.

After a brief retirement, he opened a small practice in Child and Family Psychotherapy as well as providing Autism consulting for the State of Hawaii public schools retiring again in 2004 moved to Mesquite.

Since relocating to Mesquite, Mayor Litman has taught Psychology at the College of Southern Nevada, became active in veteran’s affairs, directed the Veterans Day parade for fourteen years and continues to conduct the annual Veterans Day and Memorial Day programs.

He was responsible for bringing the Vietnam Wall That Heals to Mesquite in 2010, and was a founder of the Mesquite Veterans Center.

In his spare time, he works out frequently at the City Recreation Center and has taught spin classes for many years.

Mayor Litman has been married to Phyllis for 56 years.