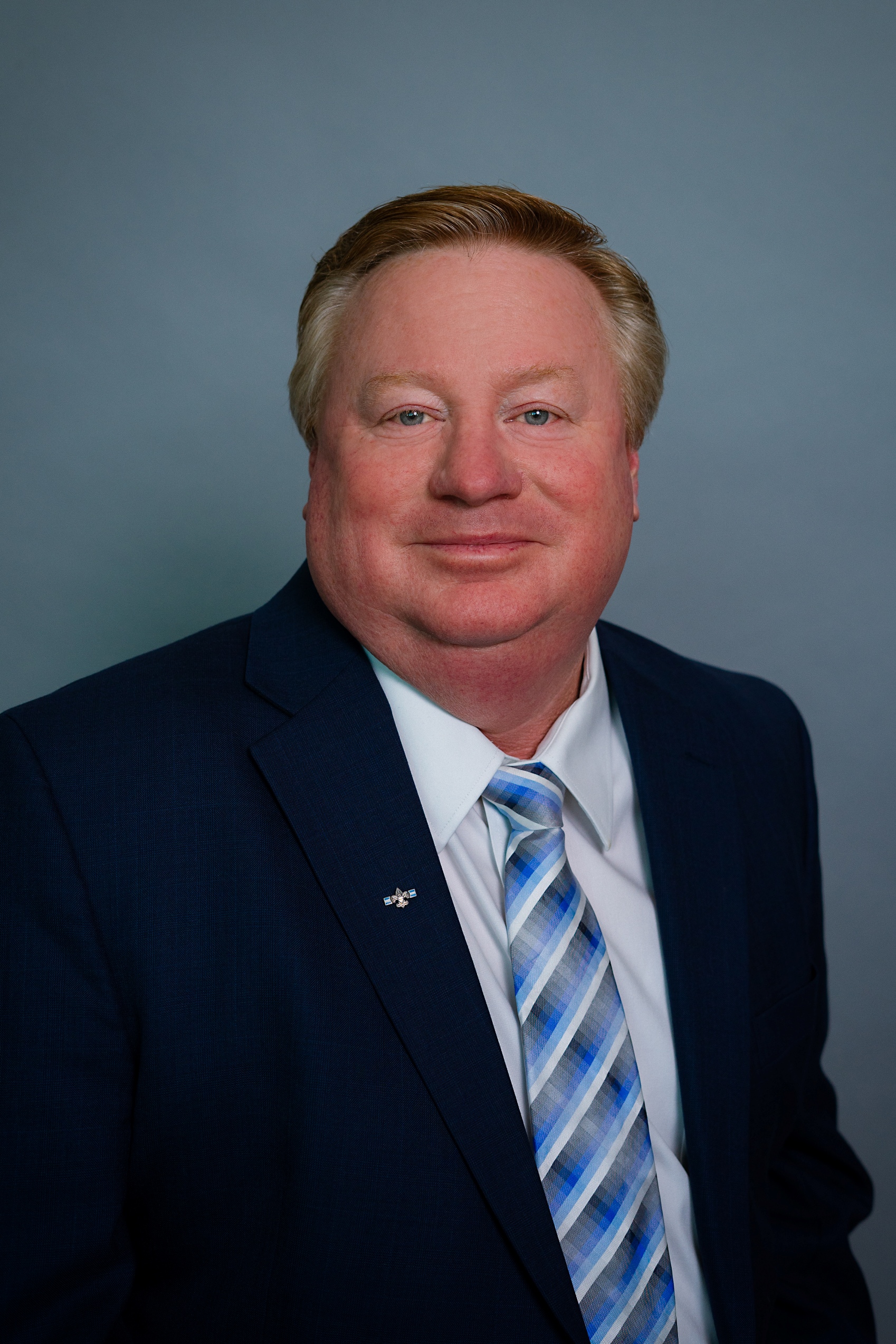 Brian Wursten was newly elected to the City Council during the 2016 general election to a four-year term.

In his professional life, Councilman Wursten is the Director of Golf at Mesquite Gaming. In this capacity, he oversees all golf-related lines of business for Mesquite Gaming, including the day-to-day operations of two golf courses. Prior to that, he worked as the General Manager at Falcon Ridge Golf Course. The Wurstens have lived in Mesquite for over two decades.

Councilman Wursten has a Bachelor of Science in Business Administration from Southern Utah University.

Currently, Councilman Wursten serves as the City’s representative on the Southern Nevada Health District Board of Health.